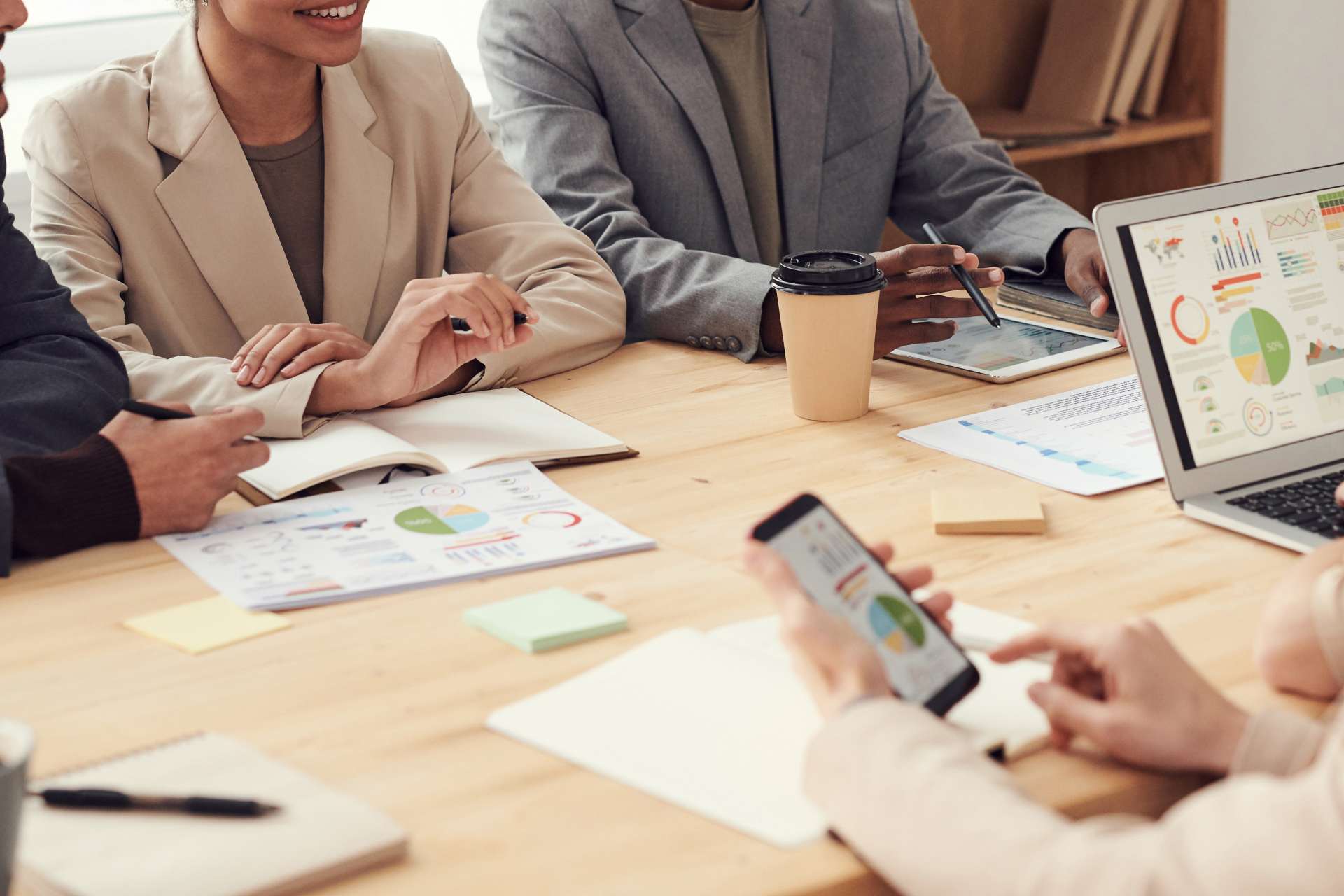 Our network is led by Hugues de La Forge and Dr. Sally El Sawah. They are both internationally renowned French lawyers with complementary specialties. Hugues is the focal point for Projects and Infrastructure, and Sally is the focal point for Arbitration and Litigation. Hugues and Sally have broad knowledge of Africa and the Middle East, deeply rooted in their daily practice with international decision makers.

Hugues de La Forge is a French qualified lawyer admitted at the Paris Bar Association and a specialist in Projects and Infrastructure.

Dr. Sally El Sawah is doctor of laws and a specialist in international litigation and arbitration, admitted to the Paris and Cairo Bars.

Alain Fénéon is a vaslty experienced and highly reputable senior lawyer with an incomparable knowledge of the African continent. He has more than 40-year experience in Africa’s legal Framework, Arbitration and Mediation.

Islam Nasr has significant experience in corporate and commercial law, working for over a decade for multinational companies and law firms in Egypt, Bahrain and Qatar.

Hugues de La Forge is a French qualified lawyer admitted at the Paris Bar Association. He has broad expertise in large infrastructure and energy projects, with over 25-year experience as a legal advisor at Bouygues Construction, then as partner in major French and international law firms with a strong focus in Africa.

Through his professional experience, he has gained a multi-sector expertise in major infrastructure and construction projects in France and abroad as legal counsel in the context of complex concession / PPP / IPP both in energy and infrastructure projects.  As such, he handled projects from their design, development, construction, financing and operation phases up to the pre-litigation/contract management and international arbitration.

He regularly advises State-owned entities, sponsors and contractors in the context of major construction projects in infrastructure, energy, transportation and real estate (hospitality).

Dr Sally El Sawah is doctor of laws and a specialist in international litigation and arbitration, admitted to the Paris and Cairo Bars. Sally is the founder of El Sawah law | Paris and Cairo. French and Egyptian qualified and Registered Foreign Lawyer in England & Wales, Sally has been practising arbitration for over fifteen years, both in reputable law firms and as an independent practitioner.  Fluent in Arabic, English and French and working between Egypt, Paris and London, she has deep knowledge of the Civil Law and Common Law systems, as well as the business, social and cultural environments of Francophone, Anglophone and Northern-Africa, the Middle East and Europe.

As Counsel, Sally has advised and represented States, multinationals and high-net-worth individuals in over 60 projects, litigations and arbitrations.  She regularly advises and appears before arbitral tribunals, French and Egyptian Courts, arguing ground-breaking cases which resulted in landmark arbitral and court decisions in the field of arbitration and state immunities, reported in reputable leading journals and bulletins.  As Presiding arbitrator, Co-arbitrator and administrative secretary, Sally has been involved in over 30 arbitral proceedings in Arabic, English and French, both ad hoc and under the auspices of reputable arbitration centres, such as the ICC, ICSID, CRCICA, LCIA-DIFC, DIAC, CCJA, etc.

Sally regularly participates as lecturer, trainer, moderator and speaker in Arbitration conferences and workshops. She constantly publishes on arbitration, international law and State immunities in reputable journals and books in Arabic, English and French.

Founder in 1978 and managing partner until 2013 of FDA law firm, Alain Fénéon is specialized in Business Law with a focus on International Commercial Law and Corporate Law. Since 1990, Alain steered the practice specifically towards advice and assistance to businesses and investment funds operating in Africa.

He is the author of the OHADA draft Uniform Act on General Commercial Law and on Arbitration Law and the draft Uniform Act on Insolvency Procedures. He actively participates in the development of the OHADA in West and Central Africa, advising many African countries on the drafting of their regulations and legal frameworks on commercial law, telecommunications, PPP, competition law and commercial mediation. As such, he acts as counsel to global organizations with the purpose of modernizing the legal framework for business activities. He is currently working on the draft of the OHADA private international law.

During a career spanning over fourty years, Alain has developed a strong expertise in legal structuring of projects in Africa, and in disputes resolution before African and international Courts.

He is a Certified Mediator with the CEDR (London) and has intervened in many ad hoc mediation proceedings to resolve disputes between African States and foreign investors.

Alain has over fifteen year experience in arbitration. He regularly advises and represents companies, states, and international entities and sits in numerous arbitration panels under many reputable arbitral institutions such as ICSID, ICC, CCJA, CCIAD and KIAC.

Mr. Islam Nasr is a Principal Associate in El Sawah Law|Paris and Cairo. He specializes in corporate, arbitration and commercial litigation with a focus on corporate fraud, construction, shareholders disputes, contentious insolvency and bankruptcy matters, employment disputes, maritime and real-estate disputes. Islam has significant experience in corporate and commercial law, working for over a decade for multinational companies and law firms in Egypt, Bahrain and Qatar.

Prior to joining Junction, Islam was Legal director at an Egyptian multinational shipping company for five years and Senior Associate at leading Egyptian law firms for over six years.

Press Releases
Sally El Sawah, at the Nigerian Institute of Chartered Arbitrators Annual Conference, to speak about the Domestication of AfCFTA

At the inaugural day of PARIS INFRAWEEK, on the 4th of October, at 16:30 pm   Hugues de La Forge  will be a speaker with AIFP about "How to improve the …